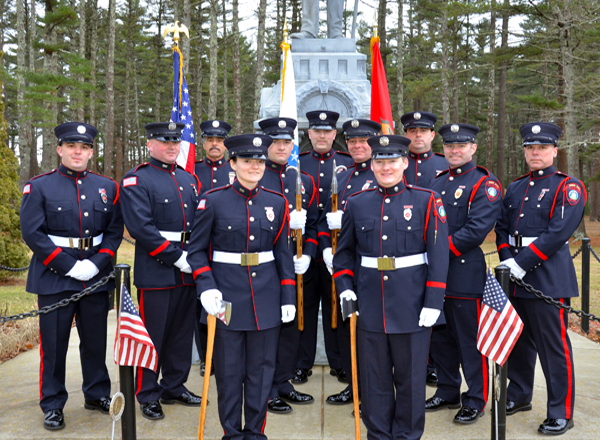 The Carver Fire Official Honor Guard Team was formed in 2006 and currently consists of 13 members of our Department. It is the mission of the Carver Fire Department Honor Guard to represent the department of the fallen member and the members local government as a highly disciplined team serving with honor at ceremonial functions, and with respect and dignity at funeral services for active and retired personnel and personnel that have died in the line of duty, and provide comfort and compassion for the survivors; this is accomplished through drilling in military etiquette and attention to detail. Our Honor Guard represents our department at wakes, funeral, graduations and in any capacity where members of our family may be in need.

A highlight of the teams accomplishments was getting invited to present our nations colors at a Red Sox Game in Fenway park in the Summer of 2013. The Red Sox organization treated our Guard with first class distinctions. Our Honor Guard has also traveled all around the state, paying respects to fallen members within the fire service.

I am not only proud of each member our or Honor Guard team but I prouder to say that our Honor Guard Team represents the true professionalism displayed by every member of the Carver Fire Department. Missing from the group picture are Honor Guard Firefighters Devin Guilfoyle and Tim Blanchard. 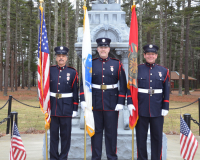 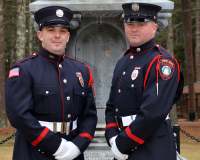 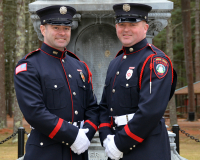 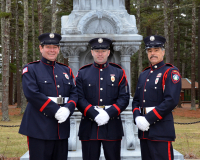 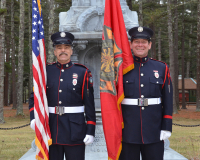 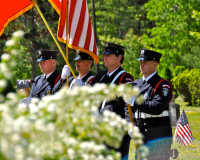 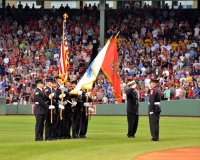 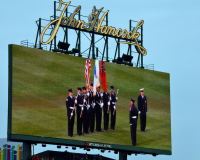 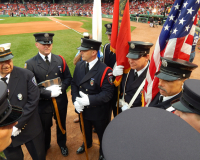 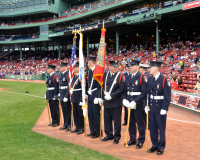 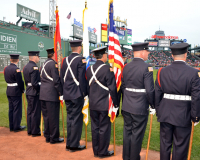 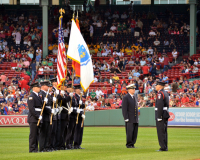 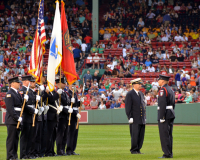 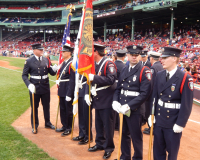 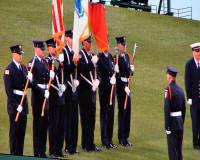 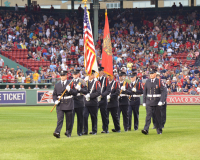 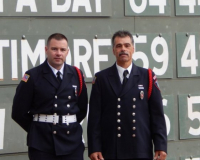 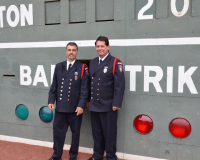 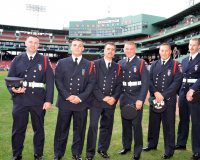 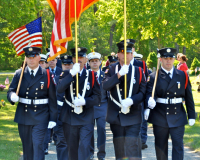 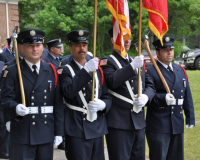 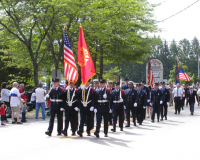 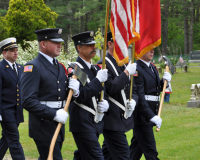 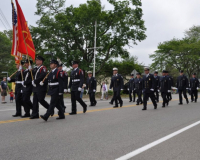 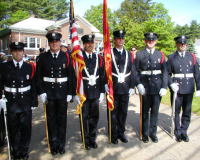 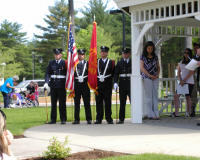 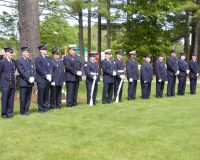