Officers and Firefighters from Company 2 spent a beautiful Saturday morning refreshing their Rapid Intervention skill at our Training Facility.  Lieutenant Vinny Nocera was the officer in cahrge of the drill, with Lieutenant Bill Froehlich and Captain Mike Harriman pitching in equally.  Firefighters first used our maze building, going over and under obstacles, while their SCBA masks were blinded out.  Firefighters also practiced using their Buddy Breathing Systems, which are incorporated into each of our SCBA’s.  While teams where in the maze building, another team of firefighters was out front in the search building working in a smoked up environment.  Firefighters searched for a hidden manikin, which simulating a downed firefighter.  Great drill!  (Photo’s by Chief Craig Weston) 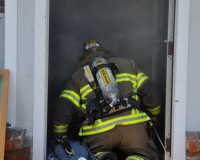 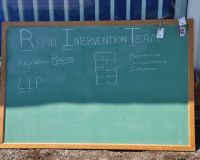 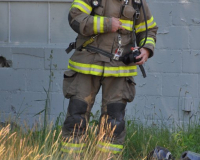 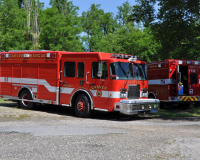 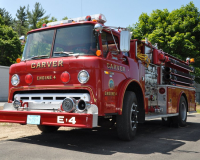 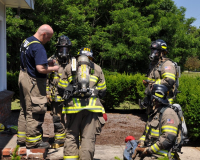 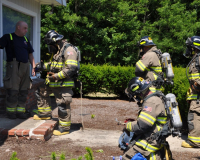 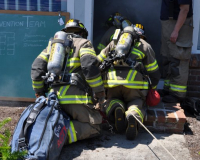 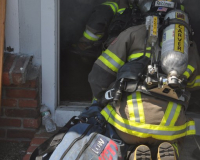 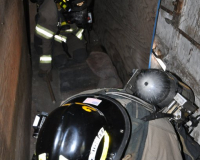 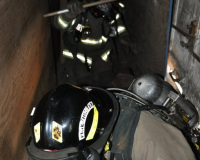 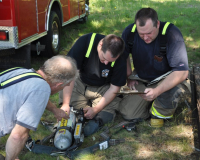 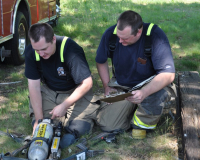 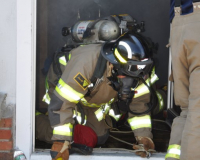