Company’s 1 and 2 were dispatched to a reported outside fire in the area of John’s Pond Road in North Carver.  After the initial call, further information revealed a possible shed fire in the backyard of a residence on Silva Street. Deputy Germaine was first on scene confirming a shed fire and a 1/4 acre brush fire.  The response was upgraded to a structural response with a Brush Breaker requested as the second due piece of apparatus.  Engine 1, Engine 2, and Breaker 27 worked to extinguish the fire and surrounding brush.  Carver Engine 3 responded to Central Station for coverage. 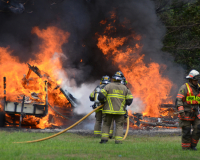 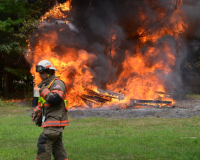 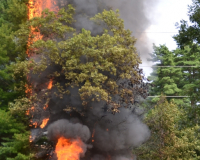 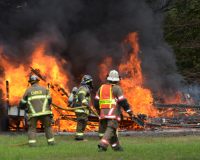 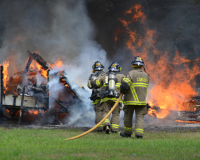 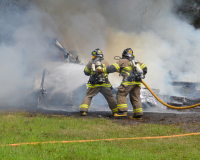 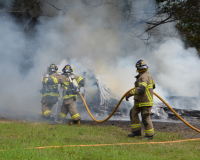 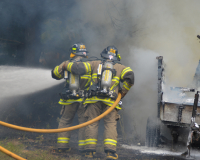 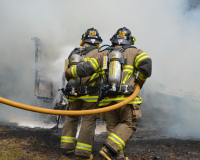 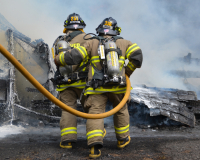 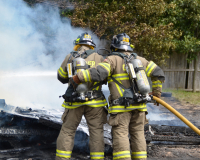 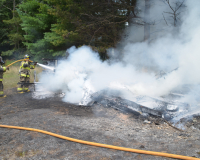 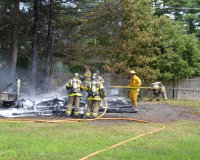 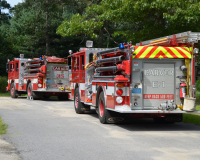