Firefighters from Station 1, 2 and 3 responded to an early evening structure fire at 67 South Meadow Road.  Within three minutes of the initial call, Fire Captain Carl Santos and Firefighter Jesse Boyle were first on scene confirming that all occupants were out of the structure and started to extinguish portions of the exterior fire.  The fire was reported by a neighbor that was walking his dog.  Once seeing the fire, the neighbor rushed over to the residence and upon hearing a barking dog inside, he was able to open the front door, getting the dog out to safety.  Firefighters contained the majority of the fire to the exterior of the structure, with some heat and smoke damage to the interior.  Crews spent two hours on scene checking for fire extension, cleaning up debris and determining the cause of the fire.  The fire was determined to be accidental in nature, but is still under investigation.  No injuries were reported to any occupants or Firefighters. (Photo’s by Firefighter Steve Falconer) 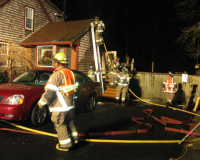 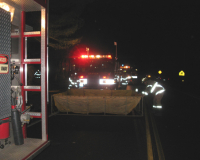 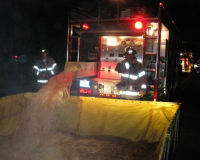 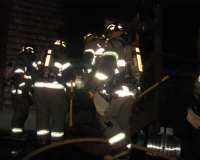 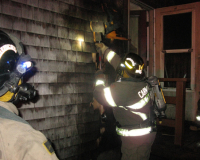 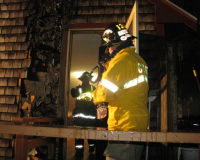 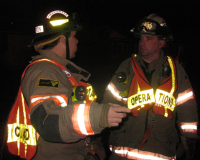 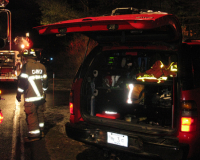 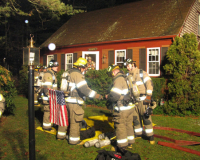 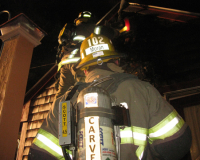 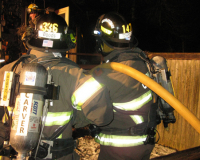 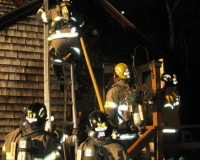 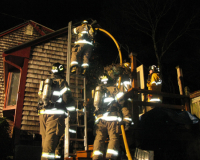 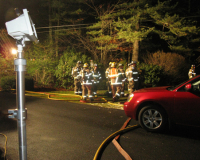 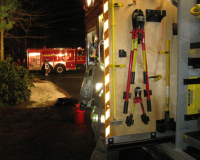 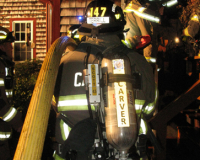 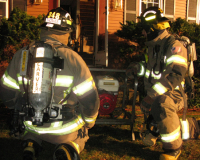 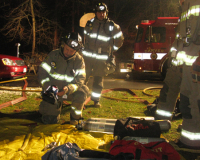 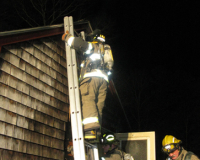 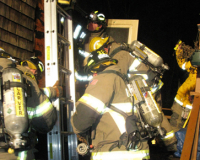 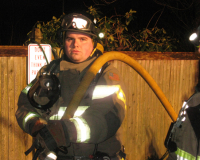 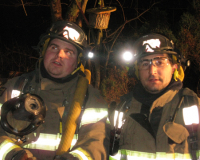 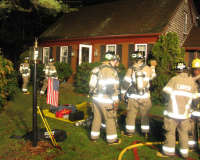 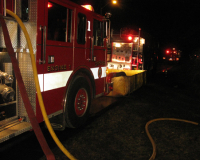 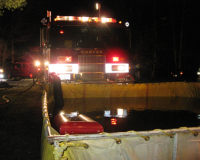 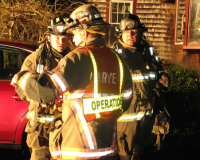 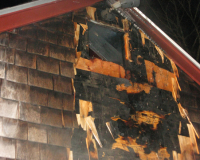 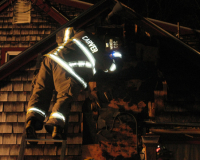 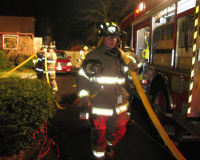 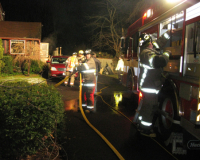