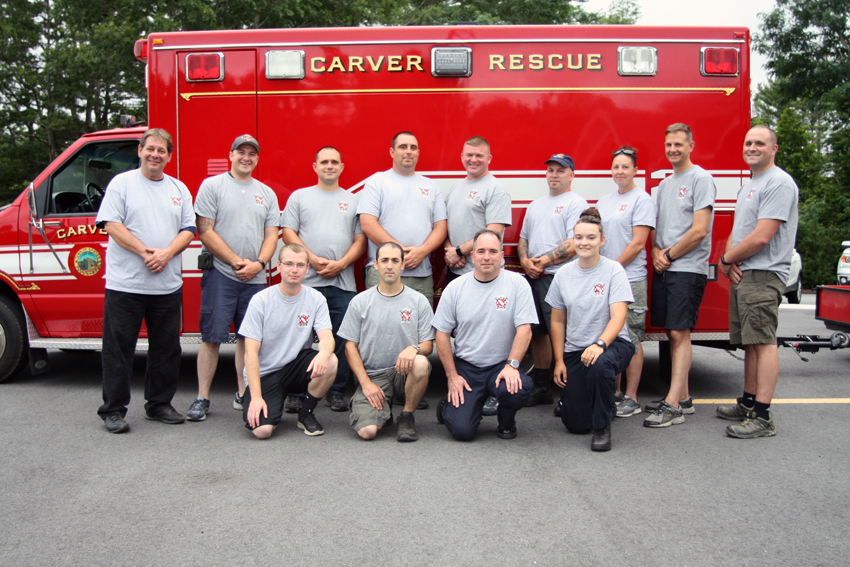 Mission Ready – The Carver Fire Dive Team was formed in 1988 under the direction of then Fire Chief Dana Harriman. Currently the Dive Team consists of 10 Divers and 8 Support personnel. Our Dive Team trains at a minimum of once per month, and maintains preparedness for all water rescue emergencies. Carver Fire is thankful for the dedication and professionalism displayed by these members, and the ongoing support and financial commitment from the residents and town leaders. Because of this certification and fiscal cooperation, our dive team has recently been equipped with new dry suits and other critical life safety equipment in order to be best prepared to effect a rescue when called upon.

PADI Instructor Doug Costa led the team during their training and had this to say – “It was a pleasure working with the Carver firefighters and their dive rescue team. Over the course of 5 weeks, we spent time in the classroom, conducting practical exercises behind the station and performing search and rescue simulations in local ponds. Members of the department learned and practiced some new techniques as well as diver emergency drills in the event that one of their own divers has a problem during an activation. This training brings the Carver Dive Team in-line with the surrounding towns as well as the Plymouth County Technical Rescue Team which is sometimes called on to provide additional manpower during an incident. With this standardized training, local teams are able to work together seamlessly. I look forward to working and training with them in the future.” 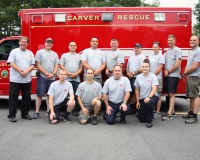 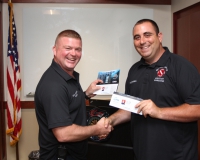 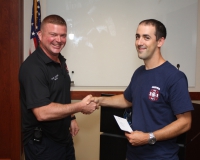 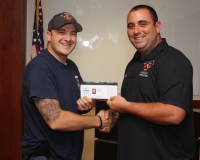 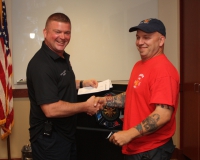 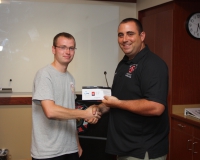 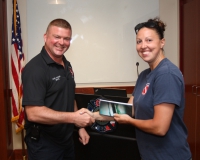 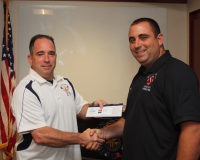 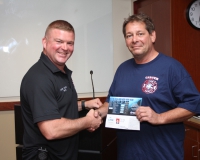 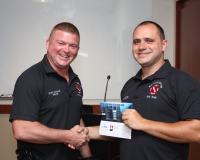 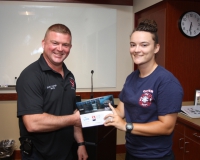 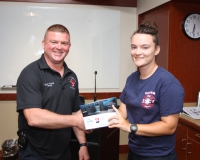 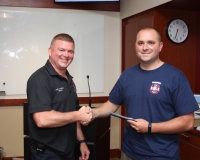