Firefighters from Company 1 participated in an MVA Entrapment drill that incorporated a Hazmat scenario and a Tanker 1 review component.  Firefighters were split into three teams, one team would work an MVA Entrapment scenario with multiple people (manikins) trapped in and under the staged automobiles, while another group (under the direction of Firefighter Mark Durling with help from Firefighter Alex Morena) participated in a Hazmat Spill scenario and then another group worked to review Tanker 1 Operations.   At the MVA scenario, multiple manikins were put in tapped positions.  Firefighters would have to use a number of Jaws of Life tools to delicately remove each patient, without causing any additional harm to the injured.  During the Hazmat scenario, firefighters would have to use their skills while entering a hazardous atmosphere compromised by a chemical spill.  Fire crews donning their PPE and SCBA’s would have to identify the chemical and report their findings to the Incident Commander.  Firefighters used their ERG Hazmat Identification books and discussed precautions that would need to be taken if this were a real incident.  During the Tanker portion, firefighters practiced filling the tanker and utilizing the top maser stream device.  After the teams preformed their tasks they would switch scenarios.  Overall, the drill was very successful in keeping our Firefighters skills sharp and challenging each of them with situations they might encounter while preforming their duties. (Photo’s by Retired Firefighter, Rick Leopardi) 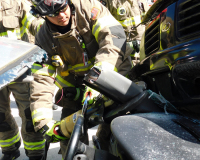 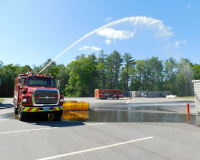 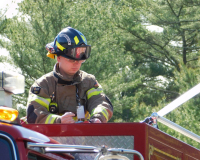 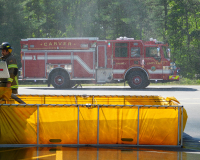 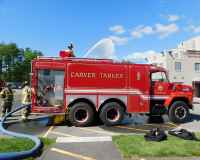 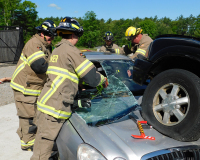 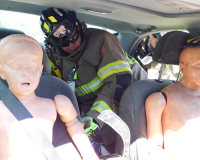 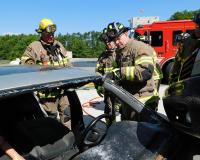 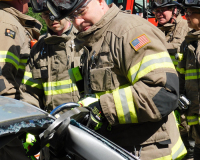 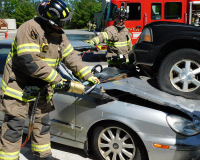 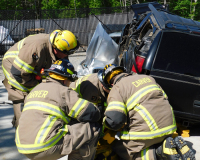 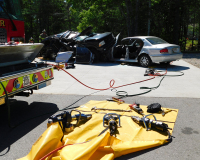 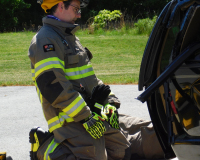 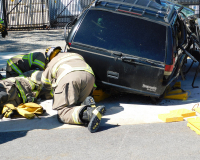 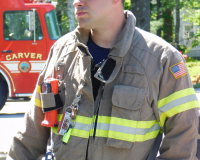 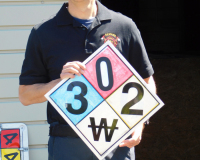 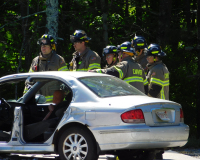 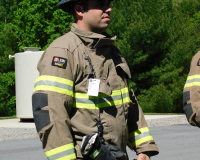 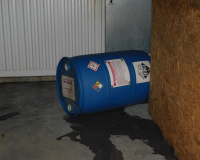 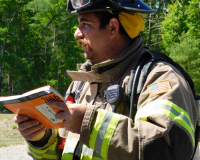 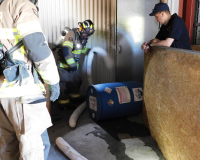 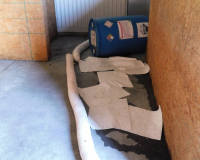 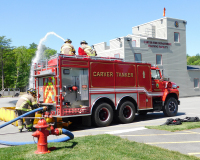 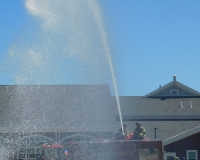 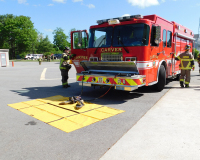 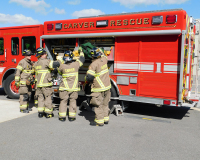 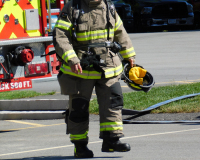