On Sept. 13, 2004 the Carver Firefighters Association held it’s 2nd annual “Old Timers Night”. Firefighter Bob Middendorf organized the tribute to members who have served in excess of 25 years. Co. 1 served an outstanding Italian buffet and the Photo Team had scanned images of old photo’s on the big screen, but the real entertainment was when the microphone was passed around to each of the old timers and they told story’s about the “Big Ones” that were etched in their minds. The forest fires of 1952, 1957 and 1964 seemed to produce the most dramatic tales. (Photo’s by firefighter Gerry Farquharson) 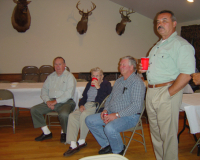 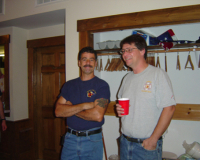 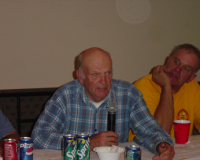 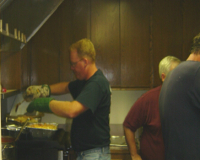 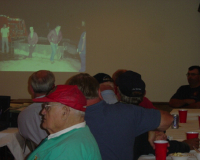 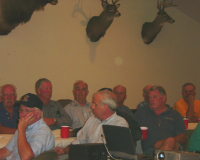 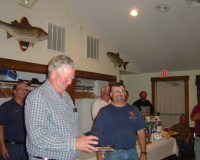 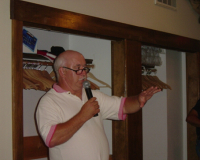 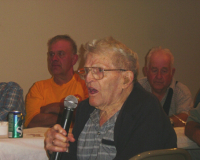