Our 2021 Recruit Class got off to a great start on Saturday with our new Recruits and the CFD Officers/Instructors getting to know each other on the first day of Recruit Training.  The next three months will be very intense as Deputy Eric Germaine makes the ground rules very clear.  During the first class, the new Recruits spent about an hour on a Recruit Training Orientation followed by having their Accountability photograph taken and then were sized for their Structural and Wildland PPE, that will be ordered in the coming days.  (Photo’s by Retired Firefighters, Mike Terrill and Steve Blanchard) 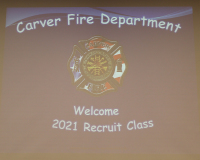 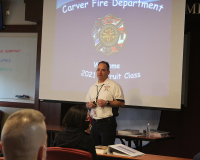 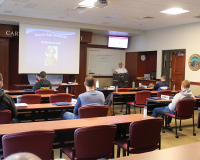 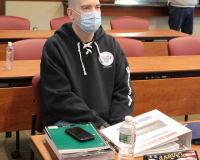 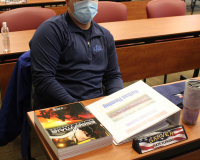 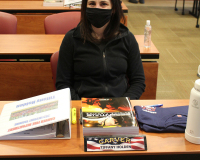 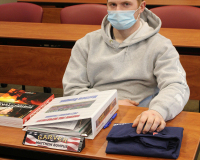 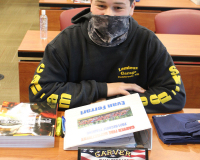 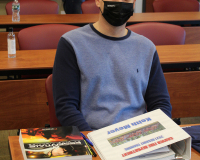 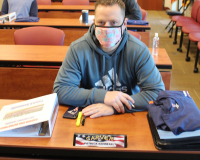 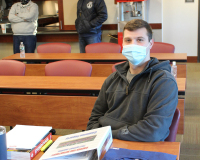 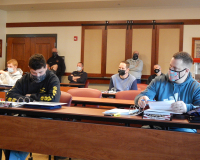 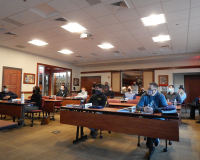 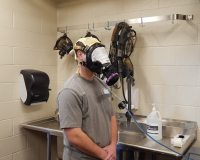 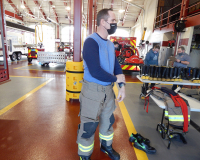 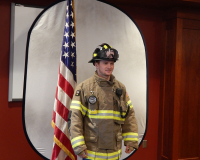 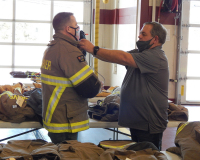 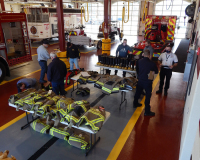 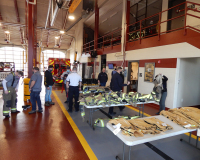 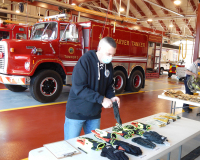 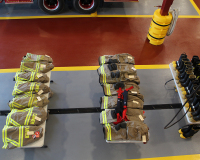