Within a twelve hour time frame, CFD responded to two structure fires and one potential structure fire. Thursday night’s fire was on Wenham Road, in a vacant 1-1/2 story residential home with an attached garage. Crews had heavy fire showing on arrival, but were able to knock it down quickly with attacks from the front and rear of the building. That fire is under investigation through the State Fire Marshals office. All fire Companies worked the incident for two hours, while Plymouth Fire with Engine 2 assisted in covering our Central Station and Plympton Fire assisted with their Tanker. Thank you!  Carver Engine 1 was on scene in 5 minutes, with a total of 53 CFD members responding.

Friday’s structure fire was on Purchase Street, in a 2-1/2 story residential home with fire on the second floor. Crews made an aggressive interior attack knocking the fire down quickly and containing it to a second floor office. All occupants safety exited the building, with no injuries to any Firefighters. Thank you to Plympton Fire for assisting with Station coverage. Carver Engines 1 and 2 each arrived on scene in less than 5.5 minutes, with 32 members responding on a daytime response.

Very proud of how our Department responded and performed at the last two building fires. Not having a structure fire for some time makes you question our readiness at times, but I guess I shouldn’t, as that certainly wasn’t the case. Very aggressive and quick knock downs on both fires! (Photo’s by Firefighter Mike Terrill) 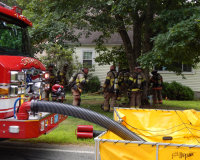 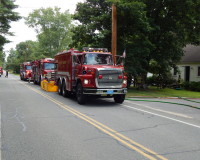 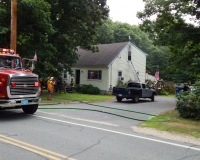 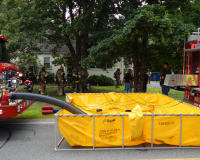 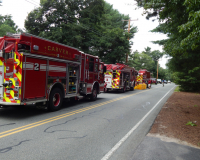 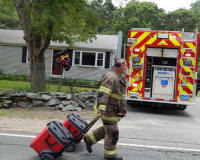 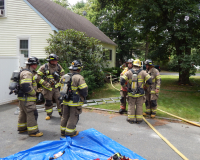 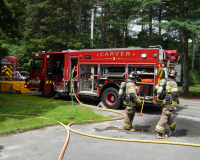 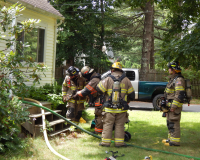 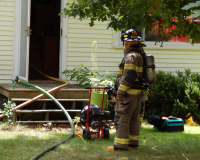 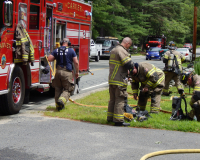 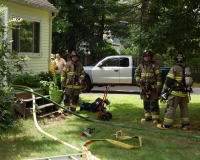 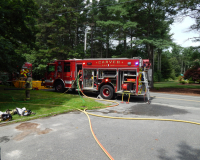 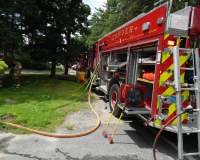 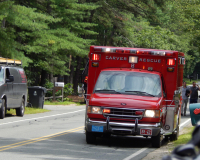 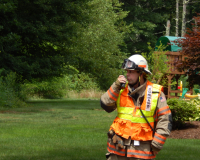 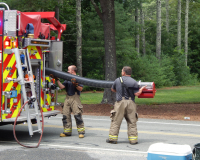