At last months drill, Captain Santos had each Firefighter write down on a piece of paper their strongest knowledge of each piece of apparatus and weakest piece of apparatus.  He then had them write down their strongest fire ground skill and then their weakest fire ground skill.  He never said much after that and Company 1 went on with their Safety Officer drill.  Well, this month he surprised them with multiple practical drill stations setup at the Training Facility.  Firefighters were put in teams of two and had 15 minutes to rotate between each station.  The stations represented each Firefighters weakest skill and weakest fire apparatus.  The Firefighter that listed the strongest apparatus and skills taught the skills to the Firefighters that said it was their weakest skill. These topics included Radio Communications, Incident Command, SCBA R.I.T. set up, Reserve Engine 4, Reserve Breaker 23, 4 gas meters, CO Incidents and chimney fires.  I bet no one will forget this drill. (Photo’s by Captain Carl Santos) 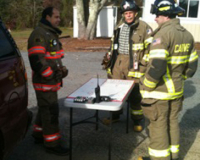 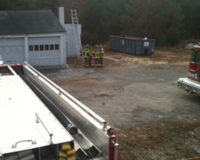 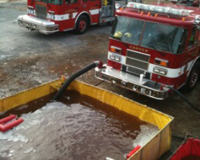 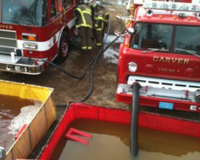 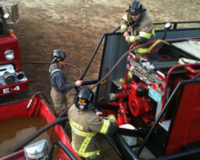 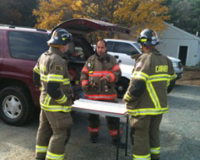 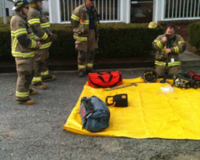 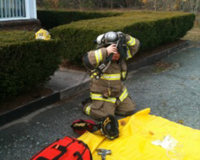 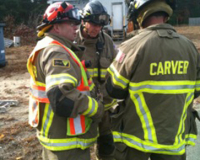 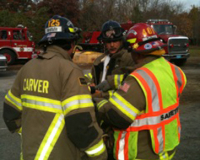 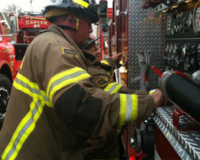 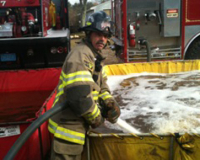 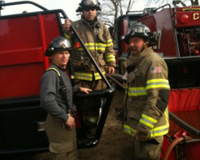