Our new 2014 Command Car, assigned to Chief Craig Weston has arrived! Many hours of hard work are going into the design and equipment installation on our new 2014 Chevy Tahoe Command Vehicle.

This vehicle was designed to serve our Department for at least ten years. Our original 2004 Command Car 1 will be painted white, re-lettered and re-assigned to Carver EMS to serve as a reserve medical response vehicle. 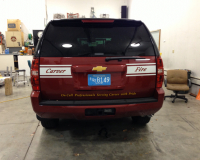 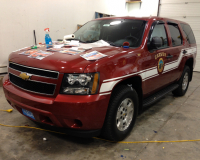 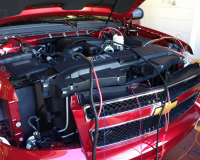 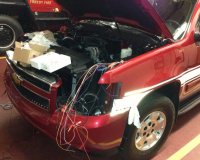 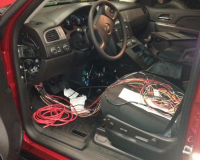